There is an old Arabic saying that one should seek education even if it takes one to China. At the time of this utterance in the 7th century, such a journey was inconceivable to many in the Arabian Peninsula and extremely difficult for the daring few. As an ICS major, however, easy is such a feat. The ICS classroom exposed me to a myriad of cultures, governance systems, languages, and ideologies. The intellectual thirst that had driven me from the Horn of Africa to Duke’s campus was quenched by a rich amalgamation of ICS courses in History, Political Science, Cultural Anthropology, Arabic, and Economics. The instructors in these courses are some of the most esteemed scholars and researchers in their fields. They are also genuine and helpful individuals whose primary task is to ensure the success and well-being of their students. Once, when I fell ill, a professor obtained my phone number from a classmate and called me. Another sought me out in an effort to keep in touch long after I had departed Duke. As an ICS major, you may find that these professors are not the exceptions rather they are the norm. Today, I am a JD candidate at the Northwestern School of Law. The analytical, research, and writing skills I developed as an ICS major have proved extremely beneficial to my legal studies. I remain grateful for my professors’ guidance and inspiration, and I have no doubt that current and future students will also benefit greatly from the professional and personal excellence of Duke's ICS department. 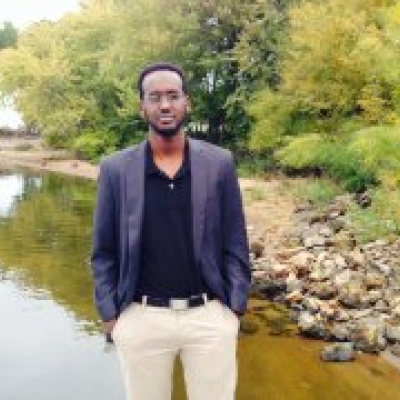 JD Candidate at the Northwestern School of Law