An old Yiddish saying maintains that "mentsch tracht, Gott lacht" ("people plan, and God laughs")—this aphorism describes my life in a nutshell!  I started out pre-med at Duke, but took my physician Dad's advice to major in something non-science related that I might never get a chance to study again.  I loved languages, and thought it might be interesting to learn Japanese and Chinese; since Duke did not have an official East Asian Studies major, I ended up a Comparative Area Studies (now ICS) major by default... and what a stroke of luck that turned out to be!  I fell in love with the Japanese and Chinese languages, literatures, histories and cultures, so much so that I dropped any notion of going to medical school and determined to build a career around them.  After matriculating from Duke, I became one of fifteen people world-wide to receive a two-year Rotary Japan Scholarship, which I used to study comparative Japanese and Chinese literature in Tokyo and Osaka.  My experience living and studying abroad was eye-opening and life-altering, and would never have occurred but for my CAS background.  After returning from Japan, I attended Harvard Law School and spent several years in an international law practice on Wall Street, as well as two years as General Counsel for the non-profit Human Rights in China before taking time off to raise my three wonderful sons.  Now, I am living a dream in my second career as a restaurateur/caterer in the Berkshires of Western Massachusetts... and many of my specialties are based on the Asian cuisine I learned while living abroad!  CAS imbued in me the creativity, flexibility and broad world view to continually and successfully take the road less traveled—something that has proven invaluable personally as well as professionally. 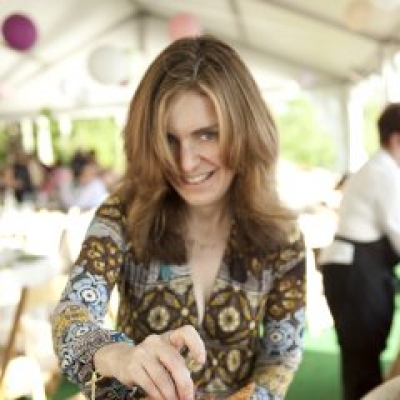